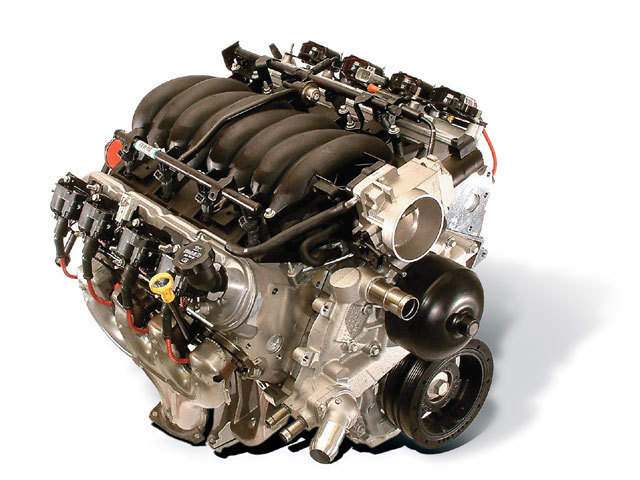 It irks me to no end to see some old jalopy billowing smoke out it's tail end, and I'm not allowed to bore and stroke out my excellently tuned 1998 truck, just because this jerks car is 25 years older and grandfathered in.  You can bet my next vehicle will be 1975 or older.  (The CA emissions smog cutoff)  Where I might have once been satisfied with a 454, I will put in at least a 527 just to spite CARB. CARB stiffles innovation preventing any but the largest of companies from even attempting to bring something new to the aftermarket car parts arena.  They are preventing major advances in making the performance aftermarket environmentally friendly. (ok, less hostile) Now they are going to far, they want to ban Black Paint.  Not because of any chemicals in the paint, or that producing said paint is environmentally unfriendly, but because of its color. http://www.thetruthaboutcars.com/carb-so-crazy/CARB should be allowed to set new car emissions standards as they have been. Those vehicles should not be allowed to exceed those emissions standards when smogged.  What CARB SHOULDN'T be allowed to do is dictate which products can be sold, installed, or painted onto said vehicles.  If I buy some combination of parts that exceed my vehicles emissions, I won't pass smog, I have to go fix it until it does. Simple.  If they did that, the market for high performance but emissions friendly car parts would flourish.  Innovation would ensue, breakthroughs would be made, jobs would be created (or at least maintained). What next, everybody has to buy a white Prius?That's a serious problem, because I'm not sure how I'm going to fit that 527 under the Prius' hood.  (There's a smog exemption for CNG motors, and you can convert a 527)