I didn't get to take anything as I'm not driving yet after my spine surgery, but I met up with some firebird friends and went through the show.
The highlights to me was an 80's BMW M1 that looked like it was a rip-off of a Ferrari 308, and they were sitting next to each other to compare.  The owner said they were made by BMW to compete in a racing series that ultimately never happened. There were 400 cars made none sold in the US. This car was one of 60 that he believe came to the US out of Italy. 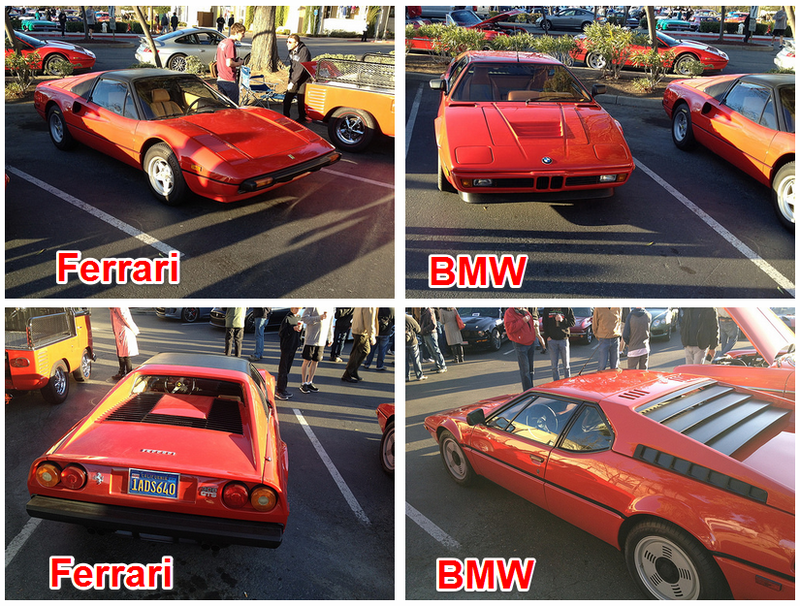 A 1947 La France Fire Engine replete with most of its tools and accessories. 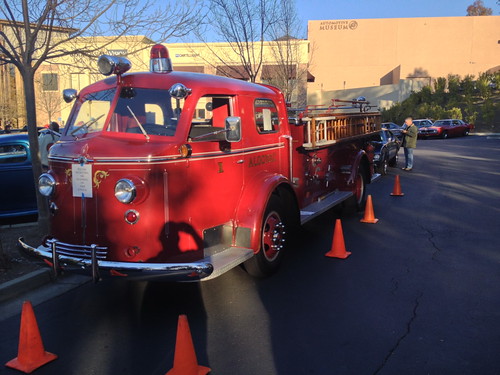 My first look at a 2014 Stingray. The lambo doors are not standard. 32 MPG econobox. 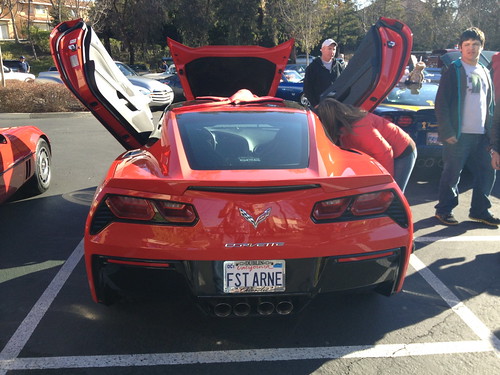 A Blue Angels Anniversary Car complete with in show traffic chatter between pilots playing on the radio. 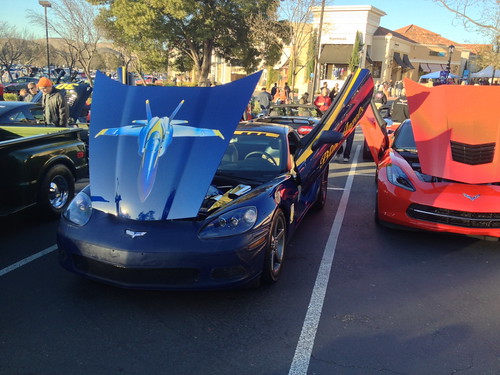